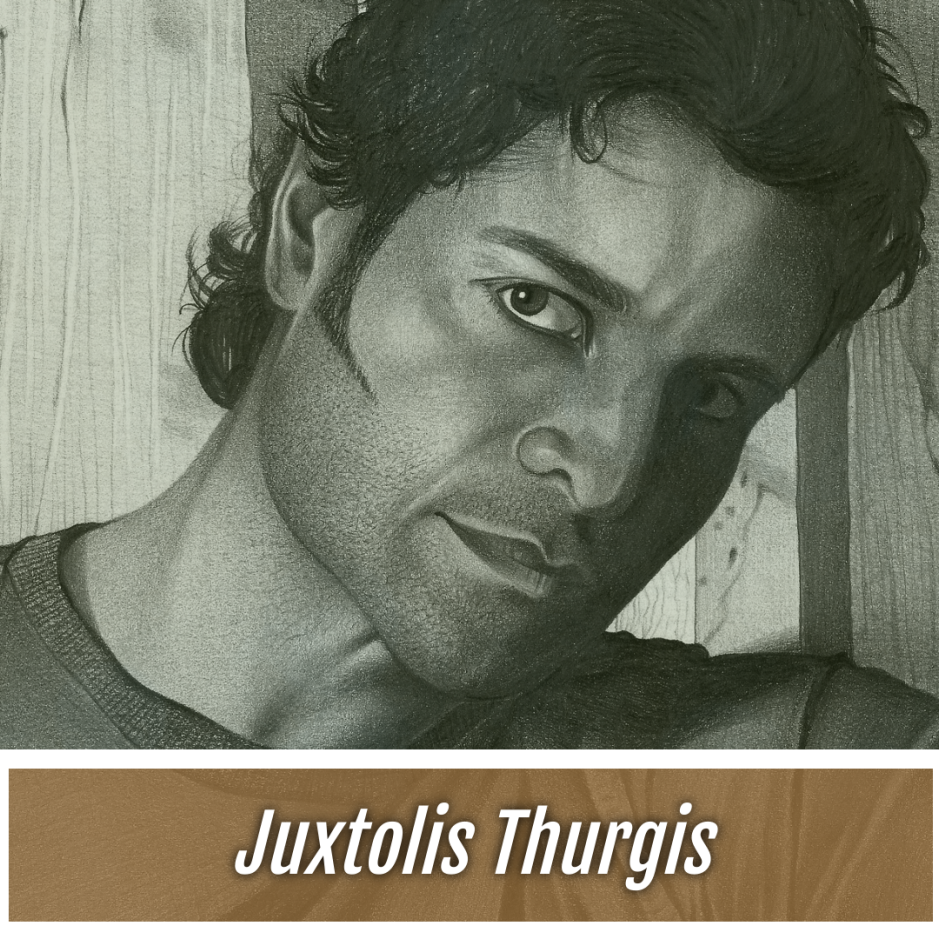 The guard caught up with me in the library. He put one warm hand on my shoulder and turned me. “Are you ok, Jume?”

He very rarely spoke to me. Mostly he just followed me everywhere, silent and strong. I had almost gotten used to his presence by now. He and the other two male warriors from Kierce’s force. I am just a job to them, of course.

Talking is not a big job requirement for a guard, after all. I do think it was odd that the first several weeks I was here in the hotel I never noticed guards. I don’t know how long they’ve been following me around, not truly.

I will ask Theo or Kierce that very question the next time I see them.

But I would like someone to talk to right now. I am not sure where the Boltier sisters are—something to do with the Taniss family and what is happening to them. I haven’t seen them in two days.

“Was it? Do not forget that there is a fifty-thousand-dollar price on your head. You cannot trust anyone you do not know in this hotel. Not yet.”

I looked closely at him; he reminded me of Mak. “I…I—how long do I have to live like this?”

Well, that was reassuring. “I…I need to look up some things in the library.”

Alaun had me a list of fifty-three types of demons. I am supposed to create her an index of those demons, so she can use them later.

Alaun is a bit of a list maker. But it would serve a dual purpose.

If I can find out what kind of demon had sent assassins after me, maybe I could find out why?

“If you will allow it, I will be happy to help.”

I allowed it. And I learned a great deal about him. He wasn’t as arrogant as Mak—but he also wasn’t an Adrastos. He was from the Thurgis line. His name is Juxtolos, but his family calls him Tol.

He has hunted demons before.

At first, he was hesitant about sharing that information with me, but when I told him that I was my sister’s research assistant, he was more willing.

Apparently, Tol is a closet romantic. He’s read all of Alaun’s books. He does admit that she gets some of the demon details wrong, but he is willing to help me find the information she needs.

It is nice to have made another friend.

Even if he was just paid to be there with me.

He sees me. I’m not invisible at the moment.