Mak. He’s proving to be rather confusing.

I think he’s attracted to me as well. I’ve caught him watching me, with a pensive look on his face. He’s…interesting. I can’t think of any other way to describe him. We can talk about things, things I’ve never talked about with anyone.

Being a part of a family of seven sisters, there are some things I just can’t say without messing up the balance of things, you know?

But when Theo is sequestered in his office, and there is no one around, I get to talk to Mak. At first, I was nervous, but after a few minutes…

Talking to him is so easy.

Tonight…we have four hours before the night guard arrives. Since we don’t have class on Fridays, Mak has asked me if I wanted to go to dinner after work. At the most exclusive restaurant in the resort!

I’ve never been there. It’s just too expensive for us regular working class Dardaptoans.

Kellis has. She turned red when she admitted that she accompanied Kierce there one night after their shift had ended that afternoon.

I think something happened there afterward.

Kierce has a suite in the ruling Adrastos wing. I bet Kellis spent a few days there—and her nights, too.

She did tell me I’ll need to wear my best dress, though.

I’m trying not to be nervous.

I don’t want to do anything to embarrass him. 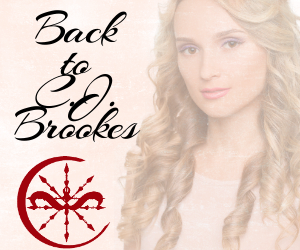 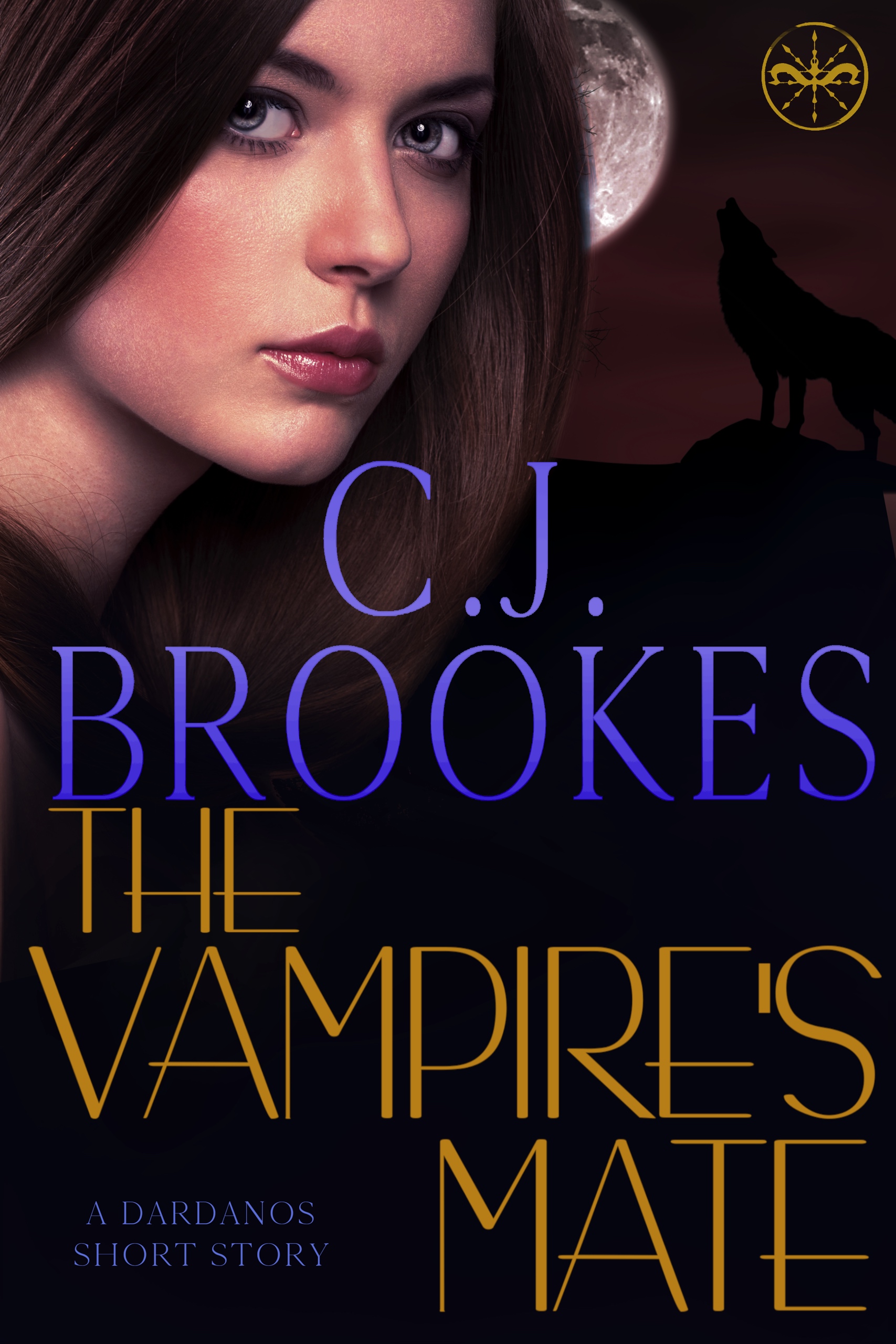